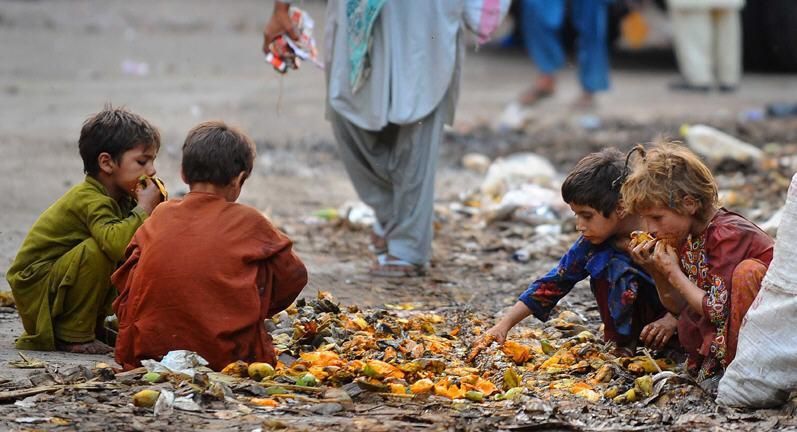 Donating foods to the needy will not only satisfy the recipient but it also benefits the donor. Doing so one will get total satisfaction through the psychological and spiritual way. Do some research on a charitable organization which have the same intention to provide food for the needy.

According there are a half million people who face this hunger issue. Hunger doesn’t understand border, ethnicity, religion. This is a serious issue in low-income countries like India.

Why one should donate food to any charitable organization?

If someone donates food one might get to know about the surrounding. through this donation activity, one might understand the situation of the needy.  One might gain some insight about the hunger issues only getting a wider perspective through experience.

Donating food to the needy gave us valuable new information on a different perspective on social issues like poverty, hunger etc.

Donating food to the needy is one way to improve your surrounding as well as your community. Donating food to the people or in charity events helps people to prevent hunger and poverty. By preventing this two-factor one can bring harmony & friendship to the society. By contributing this small sum of food one can uphold a strong community.

One can donate food not only for the sake of community but for their own personal benefits. It has been found that helping out people releases endorphins which give you the feeling of calmness and peace. For the sake of their own satisfaction, one should as much as possible.

Being generous to people bring happiness and peace to their own mind & soul. because of which one will remain stress-free. So being generous to people and helping people those who are in need makes you a better and strong person emotionally. Helping people not only help you to become a healthy person as one will remain calm which ultimately helps you lower your heart rate which lowers your Blood pressure.

Role of a charitable organisation in food donating 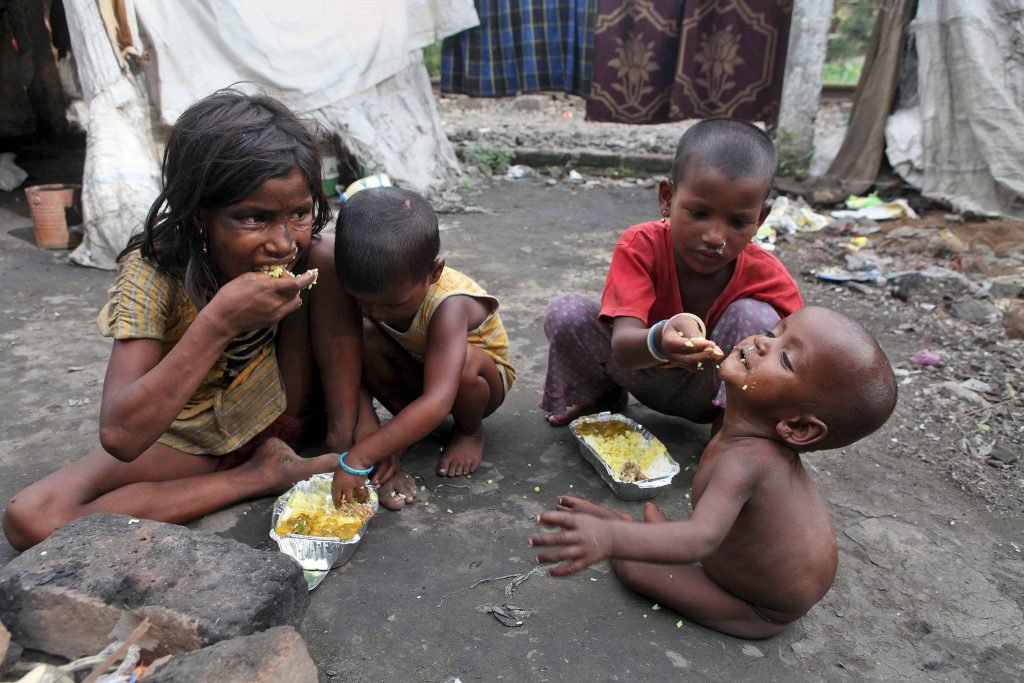 Are you interested in donating food? Want a revolution and abolish hunger?

One should donate food to the charitable organization so that they can help the people who need. By contributing this small amount of thing one can bring changes to the livelihood of the needy people. One should come together and make an oath of abolishing hunger & poverty once and for all.

One can also donate in the name of people they love like parents, grandparents, or children.

Donating food is a long term solution to counter the problem of hunger & poverty. And one should understand the significance of donating a portion of food.

Apps Business Health How To

How To Register IRCTC & Get Your User ID?

How To Book Train Ticket In IRCTC App